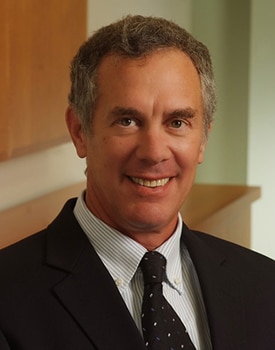 Bio: Robert Grosse is Professor of Business Administration at Thunderbird School of Global Management in Glendale, Arizona.  He joined the University in August of 1994, and recently rejoined in 2016.

Professor Grosse was Dean of the School of Business Administration at American University of Sharjah (United Arab Emirates) during 2014-2016.  Before that he was Director of George Mason’s Center for Global Business, Innovation and Transformation during 2011-13.  Prior to that Professor Grosse was the Director (Dean) of the EGADE Business School at Monterrey Tec in Mexico.  He oversaw the EGADE campuses in Monterrey and Mexico City.  He was also the founding Director of Standard Bank Group’s (South Africa) Global Leadership Centre.  He joined the Group in March of 2006, and became the overall head of Leadership Development and Learning in July of 2007.

His most recent book on Emerging Markets: Strategies for Competing in the Global Value Chain was published in 2015 by Kogan Page.  He is a Fellow of the Academy of International Business and of the Business Association for Latin American Studies.