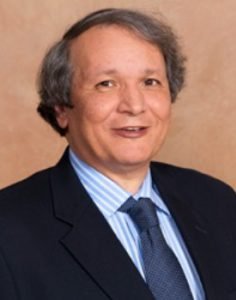 Professor Zahra has taught in the undergraduate, MBA, exec MBA, DBA and PhD levels as well as in management executive programs. His teaching received “best teacher of the year” in the MBA and the Mentor Award from the Entrepreneurship Division of Academy of Management for his work with doctoral students. He was recognized as one of the “Top 100 most influential Entrepreneurship Professors Worldwide” (Hot Topics) in 2016.