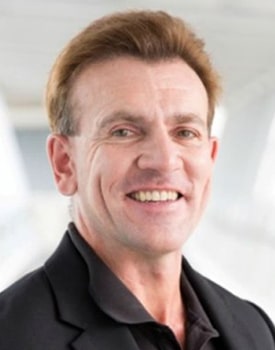 Bio: Andrew Delios is a Professor in the Department of Strategy & Policy, NUS Business School, National University of Singapore.  He completed his Ph.D. in 1998 at the Richard Ivey School of Business, University of Western Ontario. He became a Fellow of the Academy of International Business in 2013.

Andrew is an author or co-author of more than 80 published journal articles, case studies and book chapters, as well as an author of six books, including the recently published “China 88: The Real China and How to Deal with It” (Pearson). He served as an Associate Editor and General Editor of the UK-based Journal of Management Studies, for seven years. He has also been the editor-in-chief for the Asia Pacific Journal of Management and an area editor at the Canadian Journal of Administrative Sciences. From 2011-2013, Andrew served as the President of the Asia Academy of Management.

Andrew has worked and lived in Asia for 17 years, including three years in Hong Kong and two in Japan.  He has also worked in Australia, Canada, China, Finland, India, New Zealand, the Philippines, Sweden, Thailand and the United States. At NUS, he has taught in numerous programs, including the PhD program and the Executive MBA program in Singapore, Thailand, India and the Philippines. He is an owner and director in Belgarath Investments Limited, a company that is engaged in international franchising both as a franchisee and franchisor, with such brands as Chili’s, Subway and Sarpino’s Pizza.

His research looks at strategy, governance and global competition issues in emerging economies, the international strategies of Japanese multinational corporations, and the geographic and product growth strategies of public-listed companies in China.