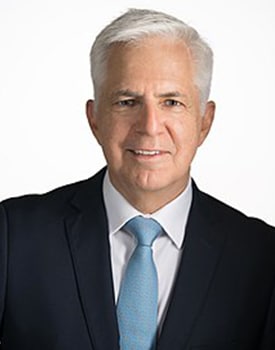 Bio: Professor Bodo B. Schlegelmilch heads the Institute for International Marketing Management at WU Vienna University of Economics and Business and is Chair of the Association of MBAs [AMBA]. Between 2004 and 2015, he served as founding Dean of the WU Executive Academy.

Bodo serves on several business school advisory boards in Europe and Asia. He holds/held visiting appointments, for example at the Universities of Minnesota (USA), Keio (Japan), Leeds (UK), Sun Yat-Sen (China), Cologne (Germany) and the Indian School of Business (India), and has taught in over 30 countries.

Bodo received numerous teaching and research awards, including the ‘Significant Contributions to Global Marketing’ award of the American Marketing Association, as well as Fellowships by the Academy of Marketing Science and the Chartered Institute of Marketing. His research interests span from international marketing strategy to CSR. He has published more than a dozen books in English, German and Mandarin, and his work has appeared in journals, such as the Journal of International Business Studies, Strategic Management Journal, Journal of the Academy of Marketing Science and Journal of World Business. He has also been the first European Editor-in-Chief of the Journal of International Marketing, published by the American Marketing Association.