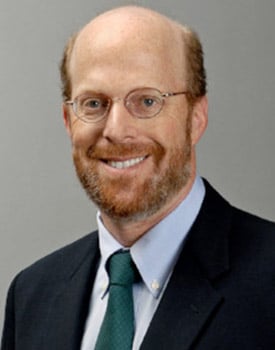 Bio: Daniel Levinthal is the Reginald H. Jones Professor of Corporate Strategy at the Wharton School, University of Pennsylvania. Levinthal has published extensively on questions of organizational adaptation and industry evolution, particularly in the context of technological change with 70 articles and book chapters that have received over 25,000 citations. He is a Fellow of both the Strategic Management Society and the Academy of Management. In addition, he is a past winner of the Strategic Management Society’s Best Paper prize and has received the Distinguished Scholar award from the Organization and Management Theory Division of the Academy, the Outstanding Educator Award from the Business Policy Division of the Academy, and in 2018 was designated as a Clarivate Citation Laureate in Economics.

Daniel Levinthal  is an Honorary Fellow of the Academy of International Business as the recipient of the 2019 AIB Fellows Eminent Scholar Award.