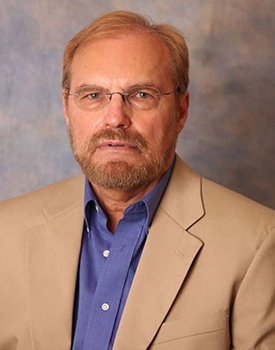 Bio: David A. Ralston is Managing Director of the University Fellow International Research Consortium (UFIRC). He began his professional career in 1969 with the IBM Corporation. In 1981, after completing his doctorate degree at Florida State University, he began his academic career at the University of Connecticut. While at UConn, he served as a CIBER Director. Additionally, he accepted two visiting positions at the Chinese University of Hong Kong. These visiting positions facilitated the publication of several cross-cultural articles focused on Greater China. By the early 1990’s, he had expanded his research interests to include Western and Eastern Europe, as well as Latin America.

In 1994, he created the UFIRC research group, which now comprises over sixty colleagues from around the world. Since then, his research interests have focused upon work values/behaviors, ethics and social/environmental responsibility. His work, particularly in the area of the crossvergence of values/behavior in the global context, has contributed substantially to the development of theory in this area.

In 2007, David received the Academy of International Business Decade Award, and in 2008 and 2009, he received the JIBS Best Reviewer awards during the first two years of its existence.