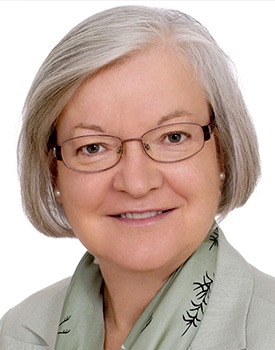 She received a Ph.D. in Sociology in 1978 from Princeton University, and began her teaching career in the Department of Sociology at Yale University. She moved to MIT and the International Business field in 1982. Her first book, Imitation and Innovation: The Adoption of Western Organizational Forms in Meiji Japan (Harvard University Press, 1987), explored the patterns of cross-border organizational learning, a theme that has continued to be a major focus of her interests. With Sumantra Ghoshal, she edited Organization Theory and the Multinational Corporation (Macmillan, 1993; second edition 2005). She has written extensively on Japanese organizations, on the internationalization of R&D, and on institutional theory and multinational enterprise.  She served as the Dean of the AIB Fellows from 2008-2011, and has received two awards from the IM Division of the Academy of Management (Eminent Scholar Award, 2013, and Outstanding Service to the Global Community Award, 2021).