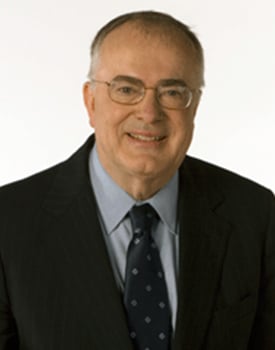 Bio: Ingo Walter is the Seymour Milstein at the Stern School of Business, New York University, and also serves as Director of the Stern Global Business Institute, an independent academic research center focusing on global economic and management issues. Prof. Walter received his A.B. and M.S. degrees from Lehigh University and his Ph.D. degree in 1966 from New York University.

He taught at the University of Missouri – St. Louis from 1965 to 1970 and has been on the faculty at New York University since 1970. From 1971 to 1979 he was Associate Dean for Academic Affairs and subsequently served a number of terms as Chairman of International Business and Chairman of Finance as well as Director of the New York University Salomon Center for the Study of Financial Institutions from 1990 to 2003.

He has had visiting professorial appointments at the Free University of Berlin, University of Mannheim, University of Zurich, University of Basel, the Institute for Southeast Asian Studies in Singapore, and various others. Since 1985 he has also been affiliated with INSEAD in Fontainebleau, France.