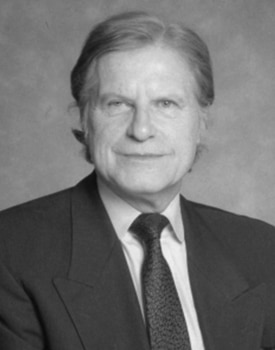 Bio: Jean Boddewyn is Emeritus Professor of International Business at the Baruch College of the City University of New York.

His current research interests include the internalization of societal failures and collective goods by MNEs, the use of organization structure to reduce resource dependence on governments, the regulation and self-regulation of advertising around the world, international public affairs and nonmarket strategies. He taught successively at the University of Portland (1957-1964), New York University (1964-1973) and the Baruch College of City University of New York (1973-2006).