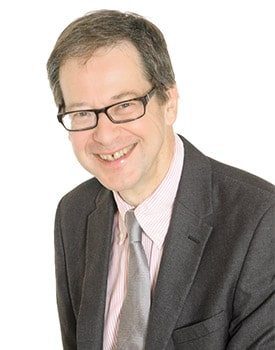 Professor Clegg was elected UK chapter chair in 2001, and re-elected in 2004. His strategy for expanding the membership of AIB within the UK, by offering greater value and improving membership communication, raised the Chapter’s profile and performance. In 2006 he extended these improvements by leading the national chapter into a union with AIB colleagues in the Republic of Ireland, forming the AIB UK & Ireland Chapter. The Chapter’s annual conference came to be regarded as international caliber, attracting as many participants from outside the region as within, while remaining welcoming and accessible to all new researchers. He served as Vice-President Administration on the AIB Board from 2013-16. Jeremy sees the expansion of AIB’s regional activities to develop research and scholarship – particularly of new academics – as central to its mission, and as the guarantor of the Academy’s ability to flourish throughout the world.