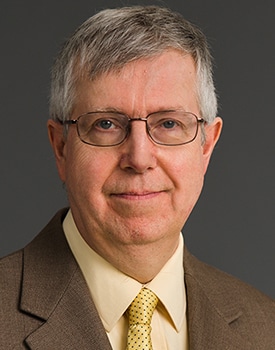 John Cantwell is a former President of the European International Business Academy (EIBA). As well as being an AIB Fellow, in 2001 he was elected as one of four EIBA Founding Fellows, and he served as the Dean of the EIBA Fellows from 2016 to 2018. He was the Editor-in-Chief of the Journal of International Business Studies from 2011 to 2016. In 2019 he received the PWC Strategy & Eminent Scholar Award from the International Management Division of the Academy of Management for life-time achievement in international business scholarship.

John Cantwell is a Fellow of the Royal Society of Arts, and a member of the Marylebone Cricket Club (MCC). He lives in New York City, and in Reading when he is in the UK.