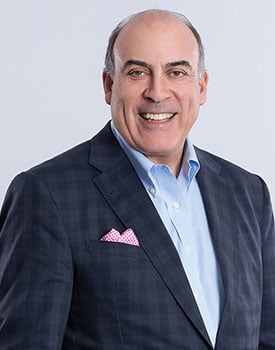 Mr. Kent joined The Coca-Cola Company in Atlanta in 1978, holding a variety of marketing and operations leadership positions over the course of his career. In 1985, he became General Manager of Coca-Cola Turkey and Central Asia. Beginning in 1989, he served as President of the Company’s East Central Europe Division and Senior Vice President of Coca-Cola International, with responsibility for 23 countries.

In 1995, Mr. Kent was named Managing Director of Coca-Cola Amatil-Europe, covering bottling operations in 12 countries. In 1999, he became President and CEO of the Efes Beverage Group, a diversified beverage company with Coca-Cola and beer operations across Southeast Europe, Turkey and Central Asia.

Mr. Kent returned to The Coca-Cola Company in 2005 as President and Chief Operating Officer of the Company’s North Asia, Eurasia and Middle East Group, an organization serving a broad and diverse region that included China, Japan and Russia. Less than a year later, he became President of Coca-Cola International, leading all of the Company’s operations outside North America.

Active in the global business community, Mr. Kent is co-chair of The Consumer Goods Forum, chairman of the International Business Council of the World Economic Forum, a fellow of the Foreign Policy Association, a member of the Business Roundtable, a past chairman of the U.S.-China Business Council and Chairman Emeritus of the U.S. ASEAN Business Council.  He also is a member of the Eminent Persons Group for ASEAN, appointed by President Obama and former Secretary of State Clinton.  He serves on the boards of 3M, Special Olympics International, Ronald McDonald House Charities, Catalyst and Emory University.

Muhtar Kent is an Honorary Fellow of the Academy of International Business as the recipient of the 2013 AIB Fellows International Executive of the Year Award.