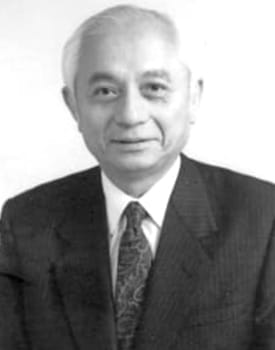 Bio: Noritake Kobayashi, Ph.D., is Emeritus Professor at Keio University in Japan. He has been doing research and developing courses in international business management at Keio and other universities. During his tenure as Professor at Keio Business School, he created and taught a course titled “International Management,” which was officially recognized and approved by Japan’s Ministry of Education as the first course of its kind in Japan in the early 1960s. He served as Director of Keio Business School (1979-83 and 87-96) as well as Dean of the Graduate School of Business Administration at Keio University (1987-96), when he actively helped improve the quality of research and education in international management in Japan.

He was also given an endowed chair of Mitsubishi professorship toward the end of his tenure at Keio, and after retirement from Keio, he served as the first Dean of the College as well as the Graduate School of International Business and Culture at Shukutoku University in Japan (1996-2002). The list of international institutions which he has officially visited includes Indiana University’s Graduate Business School (1968), Asian Institute of Management in Manila (1969), International Management Institute in Geneva (1974), and UCLA Anderson School of Management (2004-5).

He was active in serving the business community as an outside board member at such international companies as Mazda Motor Corporation (1980-1996), Bosch K.K. (1992-2005) and Fuji Xerox Co. Ltd (1999-2002). He also was a member of the Japan Advisory Committee for Qantas Airlines for 13 years. He has been involved in the launching of AIB from early in the beginning. He served as Japan Chapter Chair and elected AIB Fellows in 1979. As to his academic background, Harvard University (AB cum laude 1953), Keio University (LLB, 1954) and PhD. In 1973). He was also trained at Harvard Law School (special student in 1953-4) and Harvard Business School (ITP program in 1960-61).