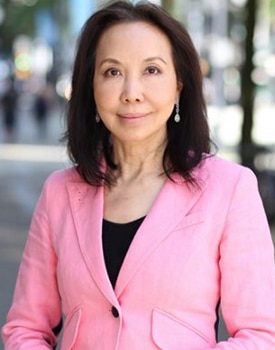 Rosalie has contributed significantly to theory development and practical applications of cross-cultural understanding and communication in the context of economic collaboration between entities from around the world in two important ways. In the field of human resource management, she has conducted ground-breaking research in the area of expatriate assignments. She has developed a theoretical framework for the selection and training of people for international assignments and tested this model on samples of Canadian, U.S., West European, Japanese and Australian multinationals. Secondly, her analysis into the mindsets of East Asians as they affect management thought and practices has contributed to the development of theories of comparative management.