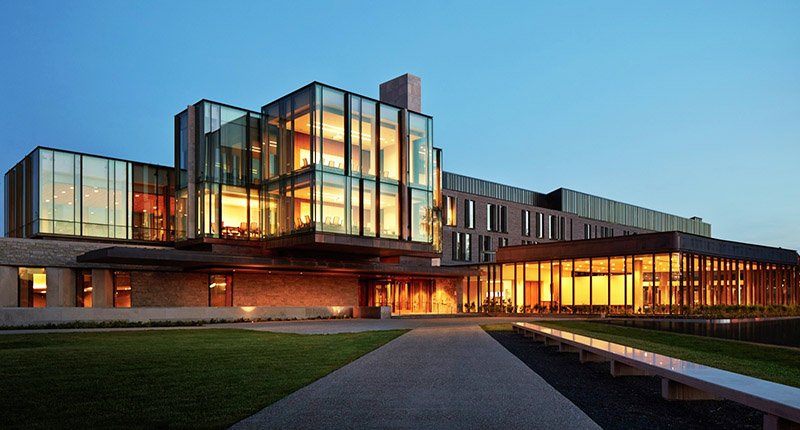 Theme: Managing the Multinational and its Subsidiaries in a Turbulent World

Overview: The multinational enterprise (MNE)—in its traditional configurational structure—faces unprecedented challenges caused by technological and political turbulences that contest the globalization model of the past 80 years (Narula, Asmussen, Chi, & Kundu, 2019). Some experts even argue that globalization is reversing itself (Cuervo-Cazurra, Doz, & Gaur, 2019; Witt, 2019). Besides political headwinds, radical, particularly digital technological advances threaten the very key advantages long enjoyed by MNEs, raising many critical issues concerning the future of the MNE and its subsidiaries. With this conference we seek to advance research conversations on the development, evolution, and management of the MNE and subsidiary nexus, focusing on the political environment, technological advancements (particularly digitalization and automation) and small open economies.

We are particularly interested in the context of small open economies such as Canada, Israel, Norway or South Korea, where companies face competition from countries with much larger domestic markets and resource bases. In such contexts, potential dependence on foreign sources and limited market size increase the benefit of openness, but also the vulnerability to external shocks. What do the above-described turbulences mean for MNEs and their subsidiaries in these contexts?

In Canada, a major challenge for young firms are that once they get past the commercialization stage, they often get funded and acquired by larger players from the United States and elsewhere. In part, this is because the players often require access to export markets quickly because of the limited size of the Canadian market. The same phenomenon arises in many small open economies throughout the world. Companies and governments must figure out how to become more valuable on their own.

Online and at Western University in London, Ontario