Dear Worldwide Members of the Academy of International Business,

I am both humbled and honored to have served in AIB in a variety of capacities over the past decades, more recently as President of AIB (2015-2016) and most recently as Dean of the Fellows, AIB (2018-2020).  Over the decades, I have met and interacted with many of you and, in the process, I have learned much about the importance of friendship and sharing a common cause and objective.

After the Annual Meetings in Miami in July 2020, I will have completed my three-year term as Dean of the Fellows, AIB.  During my tenure, I have been lucky to have received the wonderful support of Steve Kobrin (Deputy Dean) and Beth Rose (Secretary-Treasurer), the Fellows as well as the AIB Secretariat.  Thank you.  More importantly, I want to thank all our members who attended the Fellows’ panels that are held at our annual conferences.  You have furthered my belief that a community can only be successful if everyone contributes to it.

In line with the AIB Fellows’ Constitution, a Committee for the selection of the next Dean of the AIB Fellows was formed at the end of last year consisting of the three immediate past Deans – Eleanor Westney (Chair), Paul Beamish and Nakiye Boyacigiller.  As a result of that Committee’s deliberations, Lorraine Eden has been selected as the next Dean of the Fellows and will serve a three-year term beginning after the Miami meetings.  Lorraine has informed me that she has appointed Ravi Ramamurti as incoming Deputy Dean and Lilac Nachum as incoming Secretary-Treasurer.

The short bios of the incoming team are presented at the end of my message after listing the AIB members that have been elected in 2020 as Fellows of AIB. Please join me in congratulating Lorraine, Ravi and Lilac as well as our newly-elected Fellows.

AIB Fellows to be Inducted in 2020 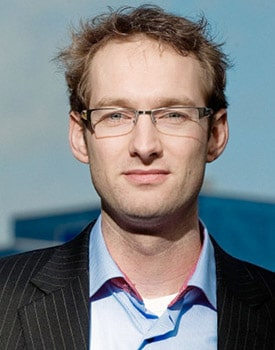 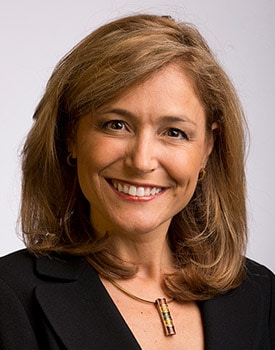 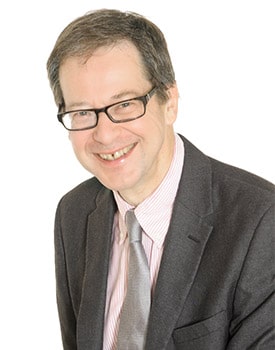 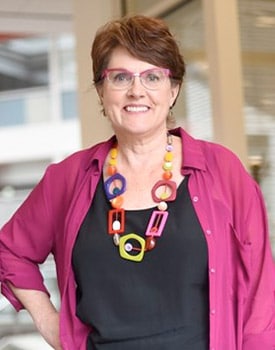 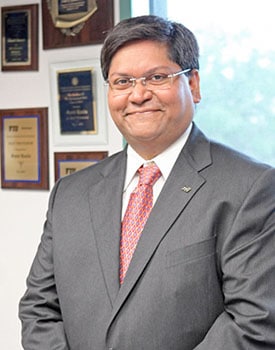 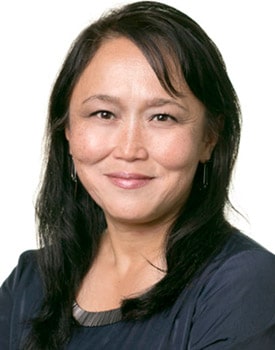 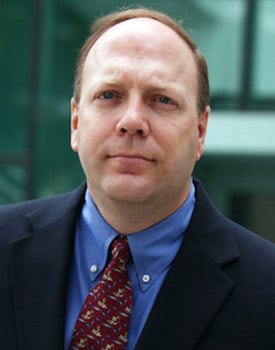 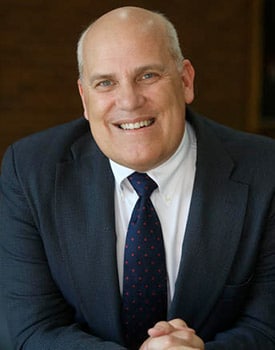 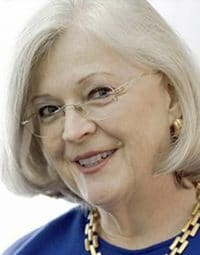 Dr. Eden is a former editor-in-chief of JIBS where in 2019 she was awarded 50th Anniversary Gold Medals for her scholarly and scholarly service contributions to JIBS. Dr. Eden served for two terms on the AIB Executive Board including as president in 2017-2018. In 2001, she founded WAIB (Women in the Academy of International Business) and in 2016 received WAIB’s first Woman of the Year Award. Starting in 2007 with the JIBS Code of Ethics, she led the development and implementation of all of AIB’s codes of ethics. In 2004, Dr. Eden was elected an AIB Fellow and in 2012 she received the AIB President’s Award. 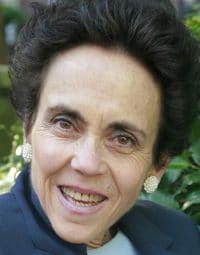 Lilac Nachum (Baruch College), Secretary-Treasurer of the AIB Fellows, 2020-2023, is Professor of International Business at Baruch College, City University of New York. Her current research interests include global supply chains and value creation in a global world, emerging market MNEs, and the relationship between firms, society and governments as they shape the international strategies of firms.

Nachum’s research in these areas and others has appeared in the Academy of Management Journal, Strategic Management Journal, Management Science and the Journal of International Business Studies, among others, and was awarded several recognitions, most recently the AIB 2017 Best Paper Award of the Research Method Division.

At various periods, she served on the editorial boards of the leading journals in strategy and international business, as a board member and a consulting editor.  Nachum has held visiting positions at universities around the world and consulted with firms and governments on issues related to globalization and multinational companies. 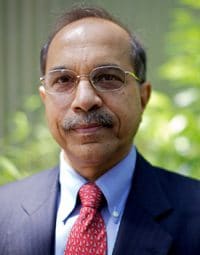 Ravi Ramamurti (Northeastern University),  Deputy Dean of the AIB Fellows, 2020-2023, is University Distinguished Professor of International Business & Strategy and founding Director of the Center for Emerging Markets at Northeastern University. He studies strategy and innovation in emerging markets. He earned his BSc (Physics) from Delhi U., his MBA from IIM-Ahmedabad, and his DBA from Harvard U. Ravi has been a visiting professor at HBS, Wharton School, MIT-Sloan, Fletcher School, CEIBS-Shanghai, and IMD-Switzerland.

He has published in JIBS, Management Science, AMR, CMR, and HBR, among others. His co-authored article on reverse innovation won the inaugural prize for best article in Global Strategy Journal and EBS Prize for best article in Innovation Management. His eight books include three published by Cambridge University Press on the internationalization of emerging-market firms. His latest book, Reverse innovation in health care (HBR Press, 2018) was a finalist for the Tata Book award.

From 2004-2008 Ravi served on the Executive Committee of AOM’s International Management Division. In 2008 he was elected an AIB Fellow and served as Secretary-Treasurer for three years. In 2017, The Globals, based out of London, recognized him as the “most innovative thinker on strategy and innovation in emerging markets.” Ravi has studied or consulted with firms in more than 20 emerging economies and been a consultant to the Economist Group, Fulbright, USAID, UNCTAD, UNDP, and the World Bank’s board.