The AIB Executive Board operates on a rolling basis, with new members elected annually to fill open positions.  The Nominations Committee, composed of three Immediate Past Presidents of the Academy, is hereby soliciting nominations for the following positions and will present a slate to the membership for election in early Spring of 2023.

President-Elect:  One candidate will be nominated from among those members who previously served on the AIB Board. The elected person will serve a three-year term: as President-Elect for 2023-2024, President for 2024-2025, and Immediate Past President for 2025-2026.  The AIB President presides at all meetings of the Academy and of the Executive Board, appoints and instructs all committees, and is responsible for the strategic direction of the Academy and for supervising the functions of the other officers and of the Executive Director.

Vice President Program-Elect:  Two candidates will be nominated to serve a three-year term. In addition to the responsibilities of a regular board member, this person will serve as VP Program-Elect for 2023-2024 responsible for organizing the pre-meeting activities for the 2024 Conference, as VP Program for 2024-2025 and responsible for the 2025 conference program, and as VP Program-Past for 2025-2026 with duties as determined by the AIB President. Please note that the location of the conference is determined through a separate and independent process and is not affected by the choice of Program Chair.

Vice President Administration:  Two candidates will be nominated to serve a three-year term. The elected person will be one of three Vice Presidents of Administration serving on the Board. The three VPs serve staggered terms, provide oversight and support for the Chapters and SIGs, and lead and serve on various committees and task forces. The AIB President determines the type and sequencing of the responsibilities among the three VPs serving in this position.

In addition to regular virtual meetings, the AIB Executive Board also normally meets in person twice annually; once in late January/early February (location determined by the Board), and once preceding the AIB Annual Meeting in June/July. It is expected that board members will attend these two in-person meetings. AIB reimburses economy airfare tickets and lodging for the January/February board meeting, but only covers lodging for the June/July meeting (as it is assumed all board members attend the AIB conference regularly). Board members may also be asked to represent AIB at one or more Chapter and SIG meetings (with AIB reimbursing approved travel expenses) and to serve on various committees.

The AIB Board is a working board. All Board members are expected to commit the necessary time and effort to successfully perform their assigned Board duties. Board members should also avoid taking on other responsibilities that could negatively affect their time available for Board duties.

All nominees must be AIB members in good standing.  Nominations (including self-nominations) for any of these positions will be accepted through the AIB Executive Board Nomination Form by no later than 31 January 2023. Any questions regarding board responsibilities or the nomination process can also be directed to AIB Executive Director, Tunga Kiyak, at aib@aib.msu.edu. Emailed nominations will not be accepted. 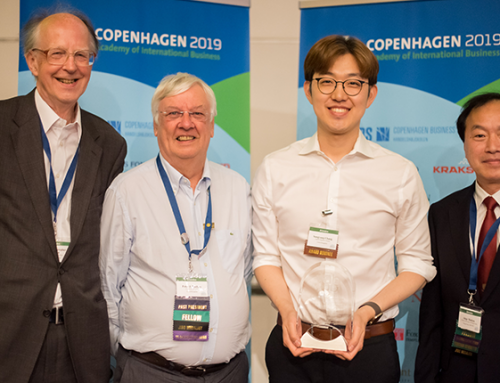 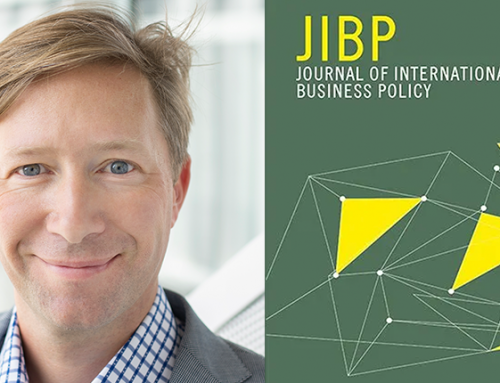 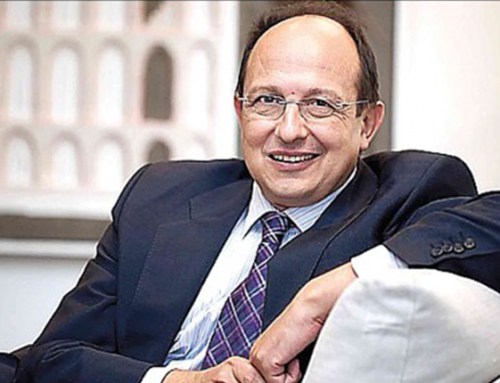 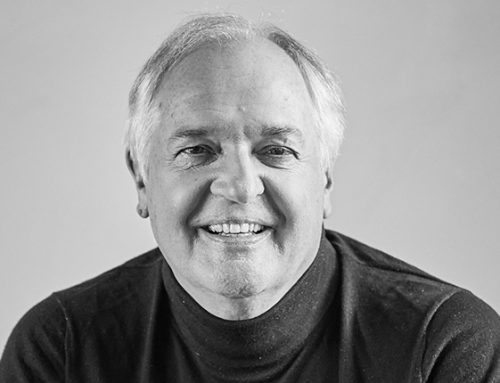 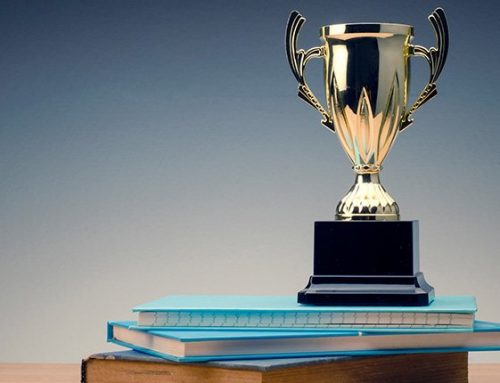